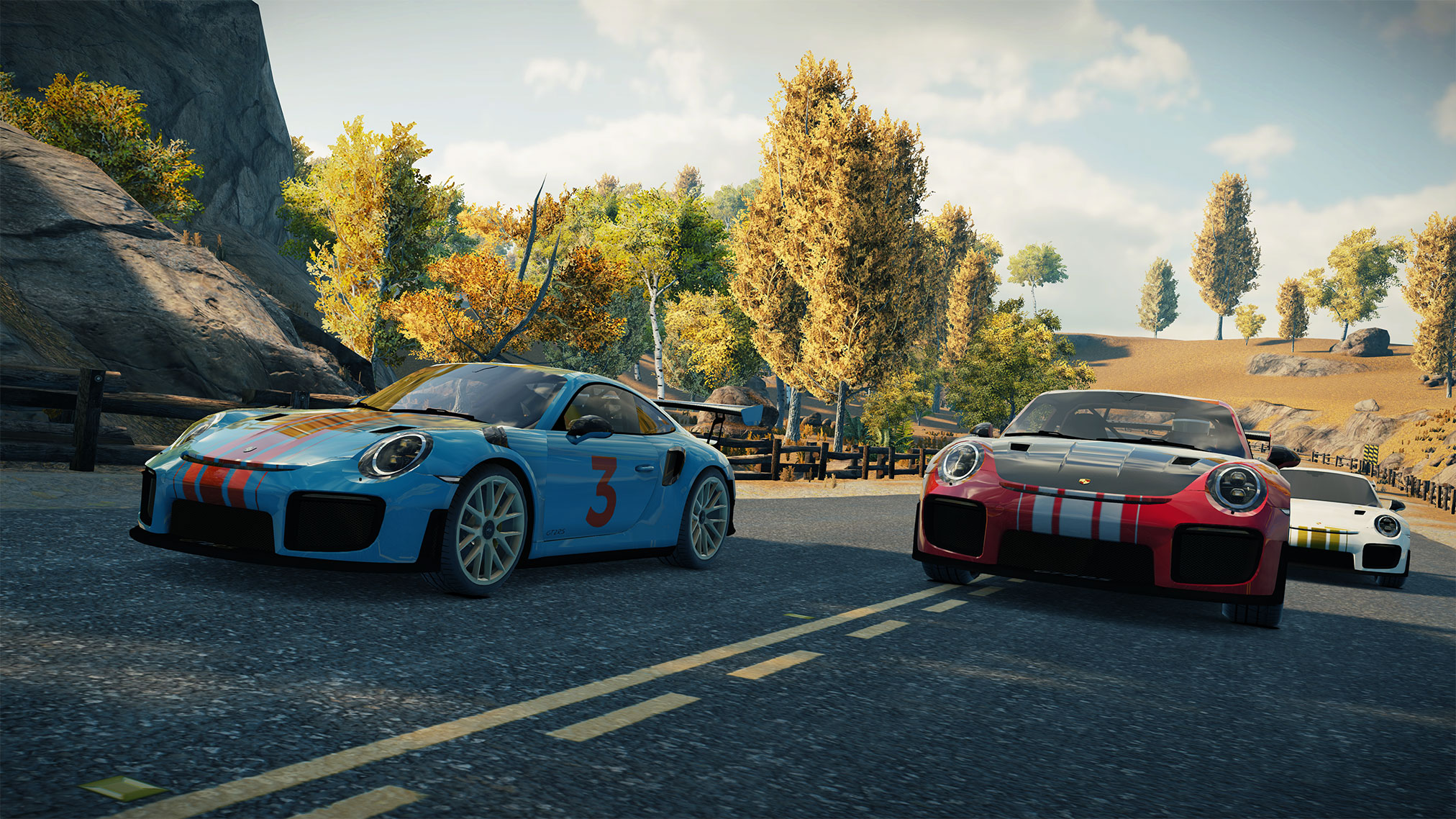 GAME OF THE YEAR VERSION

With two opuses respectively released in 2017 and 2018, the Gear.Club Unlimited license has offered to players the first realistic racing game on Nintendo Switch.

With hundreds of miles of roads, some of the most prestigious cars from leading brands, and a garage which allow players to customize their vehicles from bodywork to engine, the license has revitalized racing game genre on Nintendo Switch.

This year, the players can go even further with Gear.Club Unlimited 2 Porsche Edition! With its huge playing area that includes more than 250 races, players can drive some of the most beautiful Porsche in breathtaking environments. 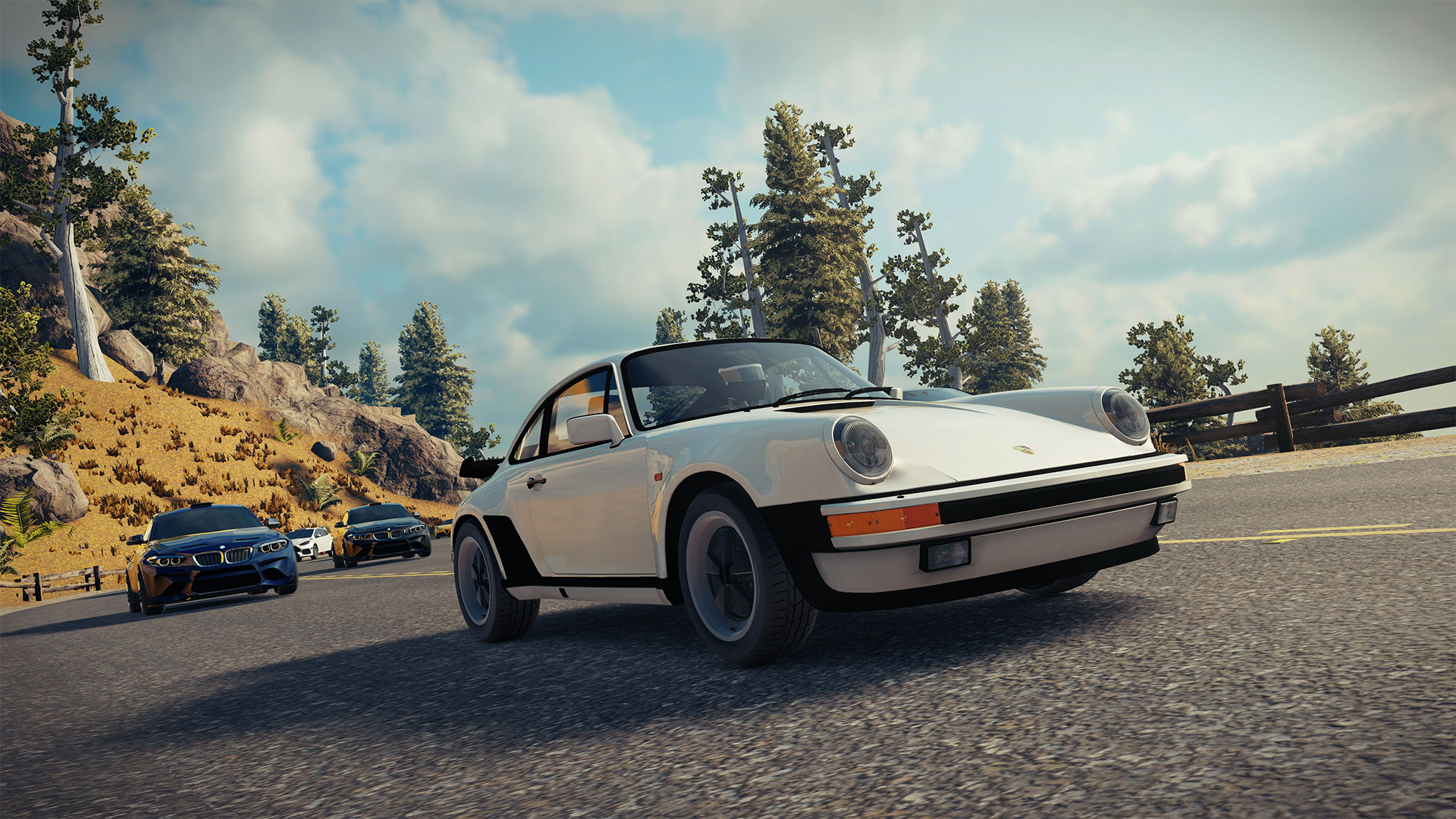 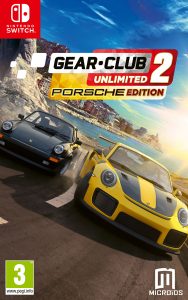 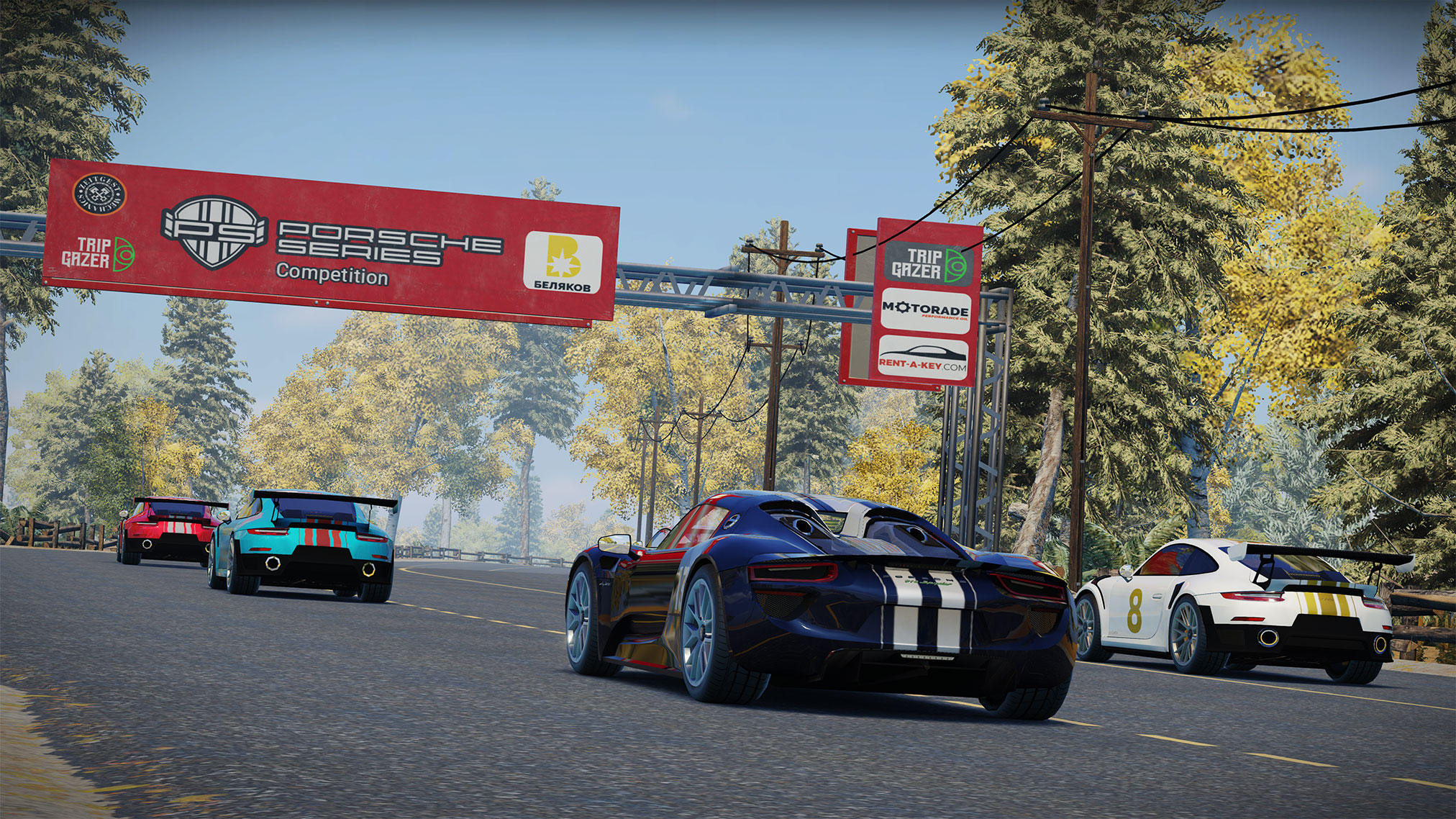